Ideas for craft that do not fit anywhere else (incl. DownWind Faster Than The Wind)
Post Reply
1 post • Page 1 of 1

At the AYRS meeting yesterday, Mark Tingley raised the topic of foiling sailboards "porpoising" that he'd observed at Speedweek. Essentially they build up a pitch oscillation that usually ends with the front of the board hitting the water, and the board crashing. He suggested that this may be due to the tail foil breaking the surface of the water, thereby losing angle of attack control on the main foil. 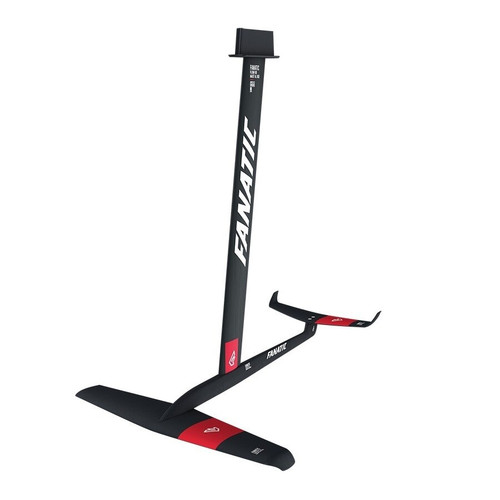 There is in the aviation world a phenonemon know at phugoid (or fugoid) motion. This is a slow pitch oscillation of the aircraft, which if not controlled can and has resulted in significant deviation from the flight path (aka a crash). Now I don't have my aerodynamics textbooks to hand, but Wikipedia suggests it can be controlled by tuning the length (and, I suspect, in the case of a typical sailboard foil, the stiffness) of the tail.